Network protocols contain all the rules and conventions for communication between network devices, including the ways in which devices can identify each other and establish connections. There are also formatting rules that specify how data is packaged in sent and received messages. 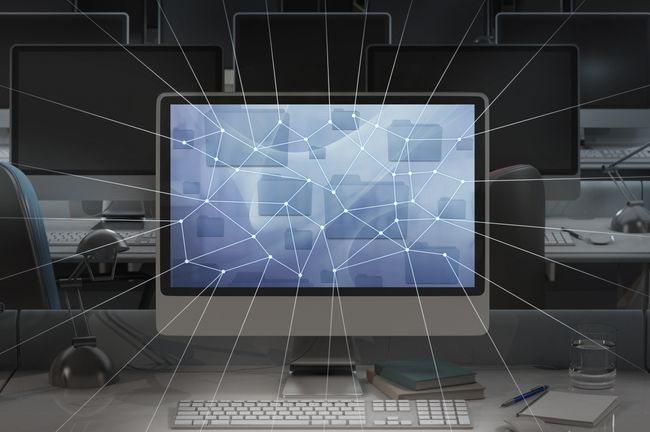 Without a protocol, devices would not be able to understand the electronic signals sent to each other over a network connection.

Modern computer network protocols typically use packet switching techniques to send and receive messages in packets.† These messages are broken into pieces, collected and reassembled at the destination. Hundreds of computer networking protocols have been developed, each designed for a specific purpose and environment.

The IP (Internet Protocol) family contains a set of commonly used and related network protocols. In addition to Internet Protocol, higher-level protocols such as TCP, UDP, HTTP, and FTP can be integrated with IP to provide additional functionality.

Wireless networking has become commonplace thanks to Wi-Fi, Bluetooth and LTE. Network protocols designed for wireless networks must be compatible with roaming mobile devices and should address issues such as variable data rates and network security.

How network protocols are implemented

Modern operating systems include built-in software services that support certain network protocols. Applications such as web browsers contain software libraries that support the high-level protocols required for the application to work. For some lower level TCP/IP and routing protocols, implementation in direct hardware (silicon chipsets) is supported to improve performance.

Each packet sent and received over the network contains binary data (1s and 0s encoding the content of each message). Most protocols add a small header to the beginning of each packet to store information about the sender of the message and the intended destination. Some agreements also add a footer at the end. Each network protocol recognizes its own type of message and handles headers and footers as part of moving data between devices.

A set of network protocols that work together at higher and lower levels is often referred to as a protocol family. Networking students traditionally learn the OSI model, which conceptually organizes the network protocol suite into specific layers for educational purposes.

What Are Network Protocols?

A network protocol includes all the rules and conventions for communication between network devices, including ways devices can identify and make connections with each other. There are also formatting rules that specify how data is packaged into sent and received messages.

Without protocols, devices would lack the ability to understand the electronic signals they send to each other over network connections.

Modern protocols for computer networking generally use packet switching techniques to send and receive messages in the form of packets, which are messages subdivided into pieces that are collected and reassembled at their destination. Hundreds of computer network protocols have been developed, each designed for specific purposes and environments.

Wireless networks have become commonplace because of Wi-Fi, Bluetooth, and LTE. Network protocols designed for use on wireless networks must support roaming mobile devices and deal with issues such as variable data rates and network security.

Routing protocols are special-purpose protocols designed specifically for use by network routers on the internet. A routing protocol can identify other routers, manage the pathways (called routes) between sources and destinations of network messages, and make dynamic routing decisions. Common routing protocols include EIGRP, OSPF, and BGP.

How Network Protocols Are Implemented

Modern operating systems contain built-in software services that implement support for some network protocols. Applications like web browsers contain software libraries that support the high-level protocols necessary for that application to function. For some lower-level TCP/IP and routing protocols, support is implemented in direct hardware (silicon chipsets) for improved performance.

Each packet transmitted and received over a network contains binary data (ones and zeros that encode the contents of each message). Most protocols add a small header at the beginning of each packet to store information about the message’s sender and its intended destination. Some protocols also add a footer at the end. Each network protocol can identify messages of its own kind and process the headers and footers as part of moving data among devices.

Best 18 How To Keep Inventory On Minecraft 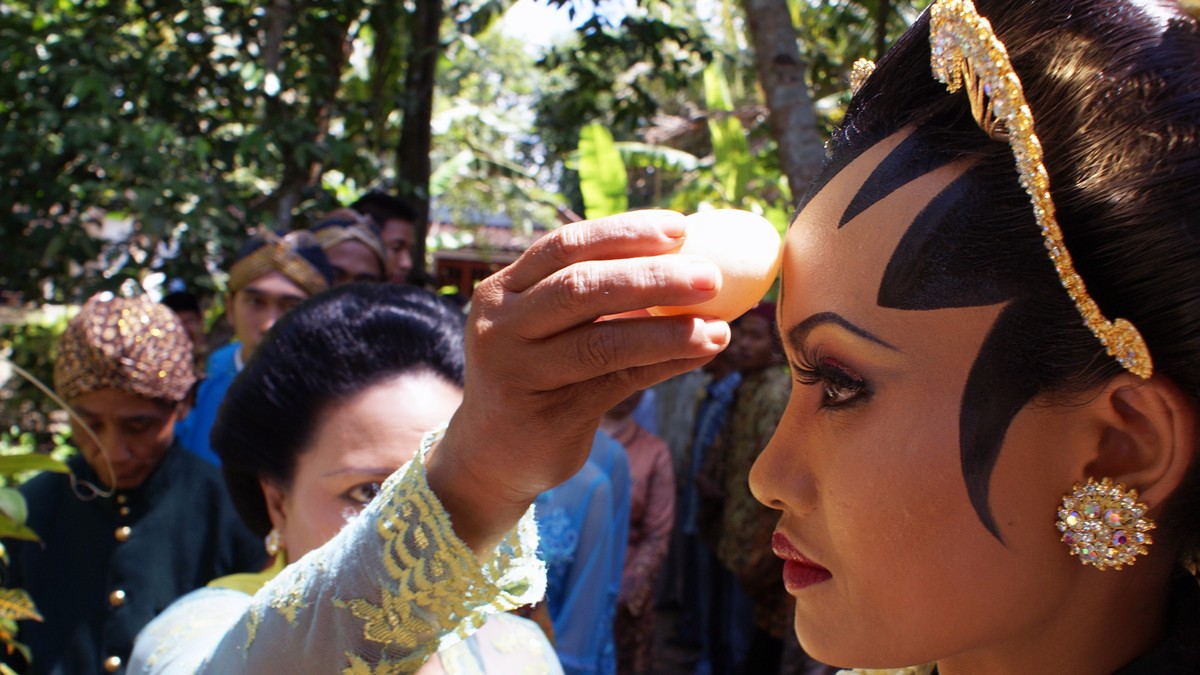