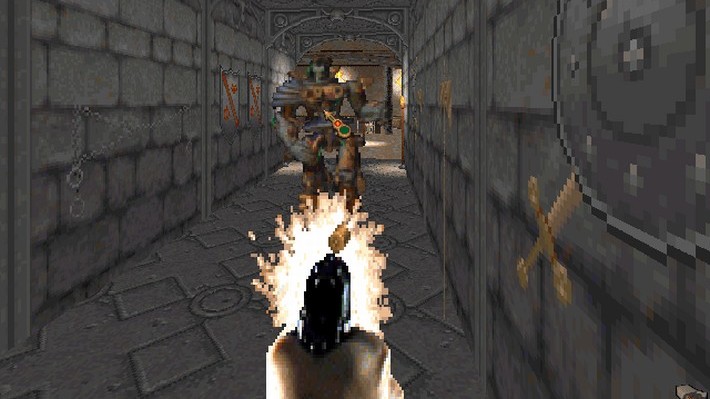 In the winter of 1996, publisher Gremlin Interactive released an action-horror classic to the unsuspecting audience. Retro Gamer is hiding in a corner as we chat with producer Paul Green about the ideas and developments that sparked this battle of good and evil…

“I started out as a game designer at Gremlin, although I’ve done a lot of work as an artist,” begins Paul, who has the same Romero curls he had 15 years ago, “we always Game Open The day Tony Crowther presented us with a cool game engine and an idea: a horror-themed game.

Gremlin founder Ian Stewart is familiar with Crowther, having worked together at the company’s 8th stage a decade ago; Gremlin liked what the veteran programmer had to say, and Paul soon joined came in. “The original idea for the horror game was Tony’s,” he explained, “while I came up with the setting, the myth, the characters and the plot.” 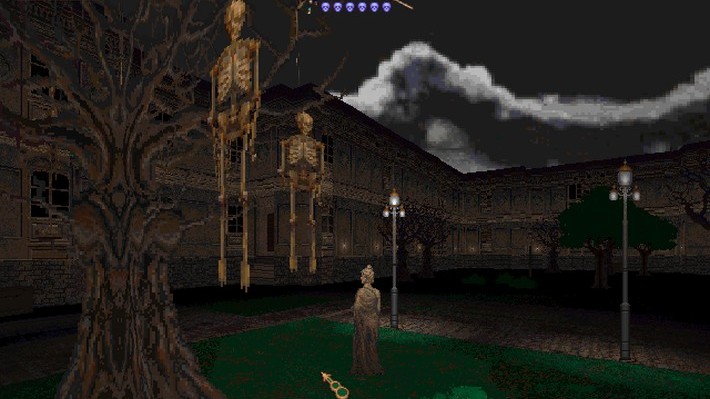 In addition to the core gameplay, the production team has enthusiastically produced another widely criticized add-on that Gremlin believes is the key to creating the right atmosphere for Ghostland: full-motion video.

“A lot of effort went into this film,” Paul proudly says, “and we hired a company called Bright Light Studios to do the shooting, restoration, makeup, props and costumes.” Director Alan Coltman oversaw the production, most of which It was shot for blue screen. “We thought it was critical to develop the plot,” Paul continued, “Allen worked closely with the cast and Bright Light to make sure we got what he wanted. He did a top-notch job.” 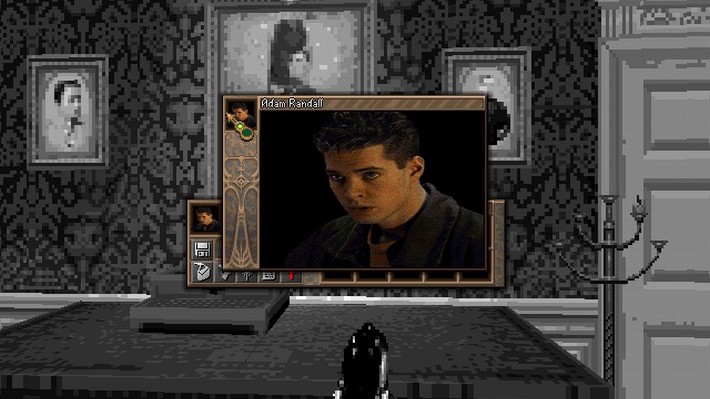 We’re now back at the beginning of development and asked Paul more about his inspiration for Realms’ intricate backstory and story. Surprisingly, as he explained, the game’s plot and setting were inspired by various influences. “First of all, I’m an avid player of tabletop RPGs, having played games like Call of Cthulhu and Rune Quest since I was a teenager. I love creating worlds and everything that makes them work stuff, so the experience was helpful.”

While Paul mentions Cthulhu, HP Lovecraft’s work apparently doesn’t affect him. “I’m certainly aware of his work and the resulting games, but Realms was inspired by orthodox and heretical religions, and the theories associated with them.”

Thus, Paul constructs a narrative with Hebrew texts that are primarily about the realms of heaven, earth, and hell, and the roles of angels and demons. He was quick to create a workable myth based on these ancient writings, as well as other sources, such as The Blood and the Holy Grail from Dan Brown’s 2003 bestseller The Da Vinci Code. For the game’s dark and depressing setting, Paul recalled some of his favorite movies. “One movie in particular is more inspiring than the others: The Keep. I love the creepy sense of doom and horror it creates. The other is John Carpenter’s The Thing, which is very much in the title sequence of the game obvious.” 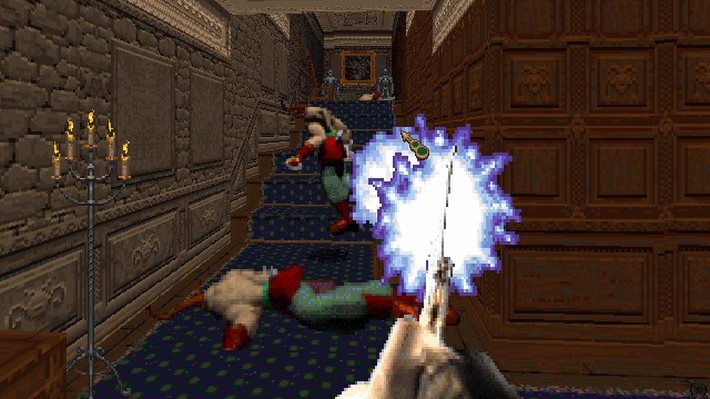 With Tony Crowther’s engineering, Paul’s plot, setting and characters, and Alan Coltman’s FMV film at the helm, Ghostland moves at a diabolical pace. Are you sure you have complications?

“Tony was, and still is, a great programmer,” Paul said. “There were days when he just shrugged and told us that something couldn’t be done, or that it would take a long time. Then I’d be back with the code the next day. or solutions, usually better.”

So development of Realms went relatively smoothly, despite the extensive editing required for film clips. “Due to time, cost and memory constraints, it was necessary to save an hour or so. We had to keep the number of drives in order to keep costs down.”

As the game draws to a close, Paul has to test not only the puzzles and gameplay, but also make sure the atmosphere and feel are pretty serious. “By the end, I finished the game in 2 hours and 30 minutes,” he laughs. “I’d love to know if anyone beat it!” 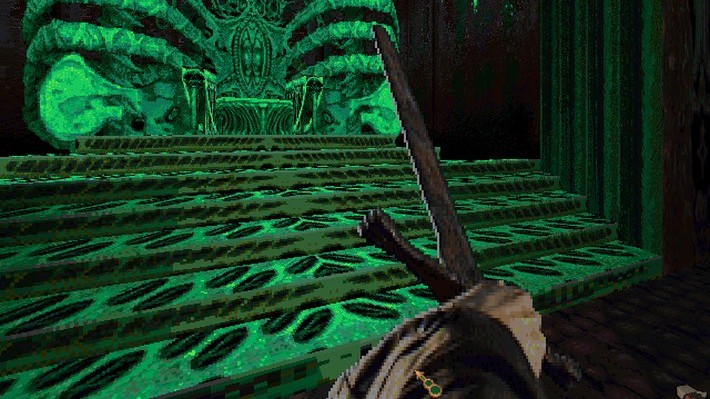 Paul was already working on a sequel long before the final scene of “Ghostland” was filmed. Unfortunately, disappointing sales made that opportunity disappear.

“It’s sad for all the people who work at Realms,” he said grimly, “especially because the critics love it and the people who buy it love it.” Despite little public interest, Paul Still looking back at Ghosts with love. “We all love this game. It belongs to us all, and everyone involved in it played a big part in its success. I’m honored to be a part of this team.”

This feature was first implemented in Retro Gamer 108. you can: Subscribe to Retro Gamer Magazine Here, get more of these features delivered straight to your door.

The making of Realms of the Haunting: “By the end I was completing the game in two hours and 30 minutes”

In the winter of 1996, publisher Gremlin Interactive unleashed an action-horror classic onto an unsuspecting gaming public. Cowering in a corner is Retro Gamer as we talk to producer Paul Green about the ideas and development that spawned this battle between good and evil…
“I started at Gremlin as a game designer although I also did a fair amount of work as an artist,” begins Paul, boasting the same Romero-esque flowing locks of fifteen years ago, “and we were always open to game pitches. One day Tony Crowther approached us with a cool game engine and an idea – a horror-themed game.”
Crowther was well known to Gremlin founder Ian Stewart as they had worked together during the company’s 8-bit phase over ten years earlier; Gremlin liked what the veteran programmer had to say and Paul was soon on board as well. “The original idea of a horror game was Tony’s,” he explains, “while I conjured up the setting, mythology, characters and plot.”

What’s more, in addition to the main game, the production team were enthusiastically working on another, oft-maligned addition that Gremlin considered key to generating the right atmosphere in Realms of the Haunting: full-motion video.
“A tremendous amount of effort went into the cut-scenes,” says Paul proudly, “and we hired a company, Bright Light Studios, to do the shooting, prosthetics, make-up, props and costumes.” Director Alan Coltman oversaw the production, most of which was filmed in front of blue screens. “We felt it was vital to developing the plot,” continues Paul, “and Alan worked very closely with the actors and Bright Light to make sure we got what he wanted. He did a first class job.”
Horror stories

We run screaming back to the start of development now and quiz Paul further on his inspiration for the intricate background and storyline to Realms. Surprisingly the game’s plot and ambience took its cue from different influences, as he explains. “Firstly, I was an avid table-top RPG player and from my early teens played games such as Call Of Cthulhu and Runequest. I love creating worlds and all the stuff that makes them work, so this experience was helpful.”
Although Paul mentions Cthulhu, the works of HP Lovecraft were apparently not an influence in themselves. “I’m obviously familiar with his work and the games that have spawned from it, yet the inspiration for Realms came from religion, both orthodox and unorthodox, and the theories that go with them.”
Consequently, Paul built a story using mainly Hebrew texts on the realms of Heaven, Earth and Hell and the roles of angels and demons. Soon he was creating a workable mythology based on these ancient writings as well as other sources such as the book The Holy Blood And The Holy Grail, upon which Dan Brown based his 2003 bestseller, The Da Vinci Code. For the sombre, oppressive mood of the game, Paul recalled some cinematic favourites. “One film in particular was more inspirational than others: The Keep. I just loved the creeping sense of doom and horror it created. Another was John Carpenter’s The Thing, which you can clearly see in the title sequence to the game.”

With a technical design in place from Tony Crowther, plot, background and characters from Paul, and the FMV lensing with Alan Coltman at the helm, Realms of the Haunting was moving along at a demonic pace. Surely there were complications?
“Tony was and still is an ace programmer,” beams Paul, “and there were many days when he would shrug and say to us that something couldn’t be done or that it would take too long. Then, the next day he’d come back with it coded or fixed, and quite often – better.”
As a result, the development of Realms ran relatively smoothly, despite some harsh cuts required for the film footage. “An hour or so needed to be cut because of time, cost and memory restrictions. We had to keep the number of discs and therefore the costs down.”
With the game nearing completion, Paul became responsible for playtesting not only the puzzles and gameplay but also ensuring that the mood and feel was fittingly lugubrious. “By the end I was completing the game in two hours and 30 minutes,” he laughs, “and I’d be delighted to know if anyone has beaten that!”

Long before the final scene of Realms of the Haunting had been shot, Paul was already working on its sequel. Unfortunately, disappointing sales saw this possibility fade.
“That was sad for everyone that worked on Realms,” he says gloomily, “especially as the critics loved it and that the people who actually did buy it loved it too.” Yet, despite the less-than-stellar public interest, Paul still looks back very fondly on Realms of the Haunting. “We all had a great time on the game. It belonged to all of us and everyone that worked on it was instrumental to its success. I feel honoured to have been part of that team.”
This feature first ran in Retro Gamer 108. You can subscribe to Retro Gamer Magazine here and get more features just like this one delivered straight to your doorstep. 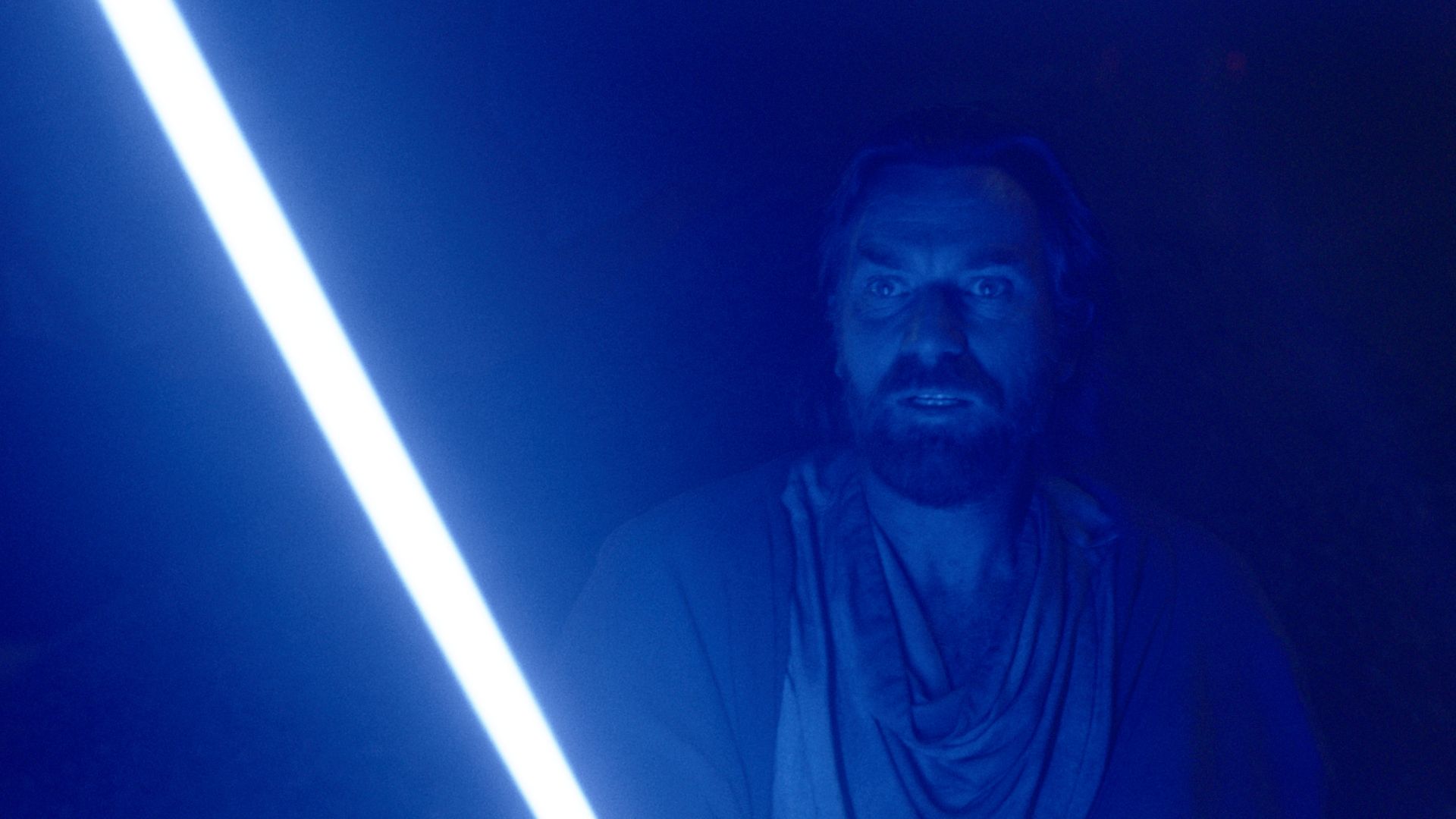 Obi-Wan Kenobi episode 3 review: “The show gets everything right about Darth Vader” 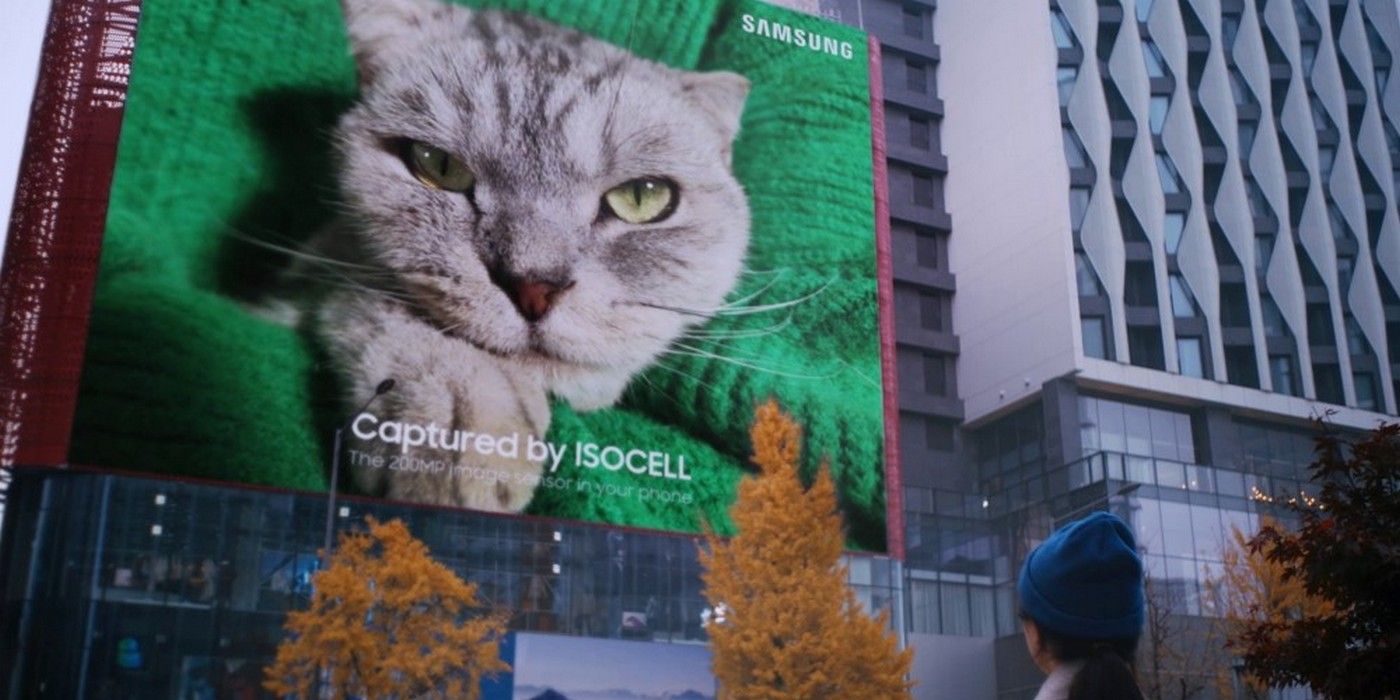