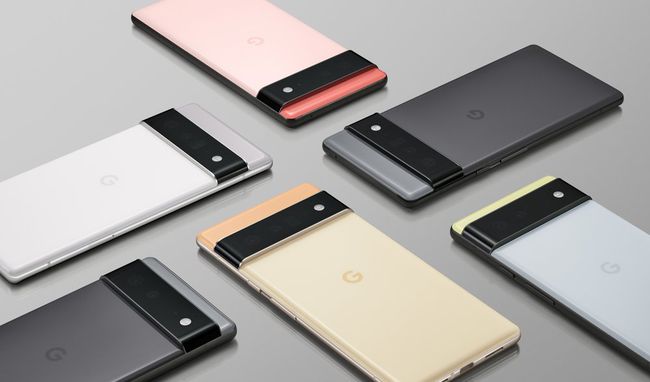 I’ve been a loyal iPhone user since the first iPhone was released in 2007, but this year I plan to switch to Android.

My current iPhone 12 Pro Max does pretty much everything I want from a modern smartphone. It’s fast, takes great photos, and is very reliable. But iOS is getting boring too.

After 14 years of iteration, today’s iPhone’s operating system isn’t too different from the look of the first model. The basic touch and tap icons are the same, and you can navigate the screen in the same way. Android, on the other hand, offers dozens of launchers and skins that allow you to make your phone look exactly the way you want it to.

there is a better way

Until recently, I thought iOS’ lack of flexibility was a fair trade-off between system stability and the abundance of high-quality apps in the ecosystem. After all, the iOS App Store is packed with millions of programs for everything from keeping you busy to managing your finances.

But late last year I started testing Android phones like the Mi 11 series and realized I didn’t need that many options. At the end of the day, I’m not as loyal to Apple as I am to Google. I send emails through Gmail, schedule appointments with Google Calendar, edit documents with Google Docs, and more.

All basic Google apps run better on Android than on iPhone. Yes, some apps aren’t available on Android, like the handy DayOne diary program, but it’s easy to find alternatives that work on my Xiaomi.

In fact, I started experimenting with fewer apps as an app detox, so to speak, to start the new year with fewer worries. Many iOS apps provide some convenience but require you to run them constantly. Take DayOne, for example, you can use it to take notes, but I recently switched to Google Keep for short documents. Google Keep’s interface isn’t as smooth as DayOne’s, but as a Google app, it syncs seamlessly across all of my devices.

The only thing holding me back from full Android is my love for the Apple Watch Series 7. There’s no denying that the Series 7 is an amazing piece of technology, and in many ways it’s almost like putting a full-blown smartphone on your wristband.

But I found that I only used a small part of the Apple Watch. It’s nice to be reminded often to meditate or take more steps, but those things are also available on Google’s Wear OS, which is compatible with Android phones. 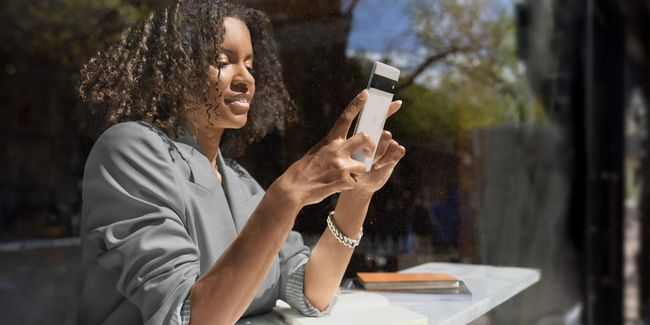 My focus is on the Samsung Galaxy Watch 4, which has a more attractive round design than the Apple Watch’s square design. The Watch 4 offers many of the same features as the Watch Series 7, including heart monitoring and other health features. As a bonus, I found Google’s speech recognition to be far more accurate than Siri’s. I’m excited to see what Google does with the next rumored Pixel Watch.

As much as I appreciate the quality of Apple’s products, the idea of ​​choosing between hardware manufacturers is also tempting. Like most people, I spend too much time on my smartphone every day. After a while, it was nice to be able to mix things up.

When you take advantage of the flexibility of Android and combine it with the rock-solid reliability of Google apps, you’ve got a winning combination. I think Android is the Chromebook of your phone because they do everything you need and remove some unnecessary frills that distract you.

I’m Switching to Android After Years of Apple Loyalty

Key Takeaways
I’ve been using iPhones since they were released, but this year I’m switching to Android.
I’ve grown bored with the iOS interface and want the customization options offered by Android.
Google’s Wear OS for smartwatches offers a solid alternative to the Apple Watch.
Google

I’ve been a loyal iPhone user since the very first model was released in 2007, but this year, I’m planning to switch to Android.

My current iPhone 12 Pro Max does almost everything you’d want from a modern smartphone. It’s fast, takes great pictures, and is incredibly reliable. But iOS has also gotten boring.

After 14 years of iterations, there’s not much difference between the way the iPhone operating system looks today and the very first model. The basic tap and touch icons are the same, and you navigate through screens the same way. Android, by contrast, offers dozens of launchers and skins that allow you to make your phone look almost any way you want it.

Until recently, I figured the lack of flexibility in iOS was a reasonable tradeoff for system stability and the ecosystem’s massive range of high-quality apps. After all, the iOS app store was flush with millions of programs that could do everything from keep you entertained to manage your finances.

But at the end of last year, I started testing out Android phones like the Xiaomi 11 Series and came to realize that I didn’t need all that choice. I’m not so loyal to Apple as I am to Google when it comes down to it. I send emails through Gmail, make appointments with Google Calendar, edit documents with Google Docs, and so on.

All of the essential Google apps work better on Android than on iPhones. Yes, some apps aren’t available on Android, such as the nifty journaling program DayOne, but it’s easy enough to find an alternative that does work with my Xiaomi.

Even better, I’ve started trying to use fewer apps as a kind of app detox, if you will, in order to start the new year with less to worry about. Many iOS apps offer a certain level of convenience but require you to launch them constantly. Take DayOne, for example, I could use it to take notes, but I recently switched to using Google Keep for tapping out short documents. The interface of Google Keep isn’t as smooth as DayOne, but as a Google app, it syncs perfectly across all my devices.

The one big thing that’s been keeping me from going full Android is my love for my Apple Watch Series 7. There’s no denying that the Series 7 is a fantastic piece of technology and, in many ways, is nearly like slapping a whole smartphone onto your wrist.

But I’ve come to realize that I only use a fraction of the Apple Watch’s capabilities. It’s nice to be constantly reminded of the need to meditate or take more steps, but those things are also available in Google’s Wear OS, which is compatible with Android phones.

I have my eye on the Samsung Galaxy Watch 4, which is a much more attractive round shape than the Apple Watch’s square design. The Watch 4 offers many of the same Watch Series 7, including heart monitoring and other health features. As a bonus, I’ve found Google’s voice recognition to be much more accurate than Siri. I am excited to see what Google does with the rumored upcoming Pixel Watch.

As much as I love the quality of Apple products, the idea of a choice of hardware manufacturers is also enticing. Like most people, I spend way too much time per day handling my smartphone. After a while, it’s nice to have the ability to mix things up.

When you take the flexibility of Android and pair it with the rock-solid reliability of Google’s apps, you’ve got a winning combination. I think of Android as the Chromebook of phones as they do all you need and leave out some unnecessary, distracting frills. 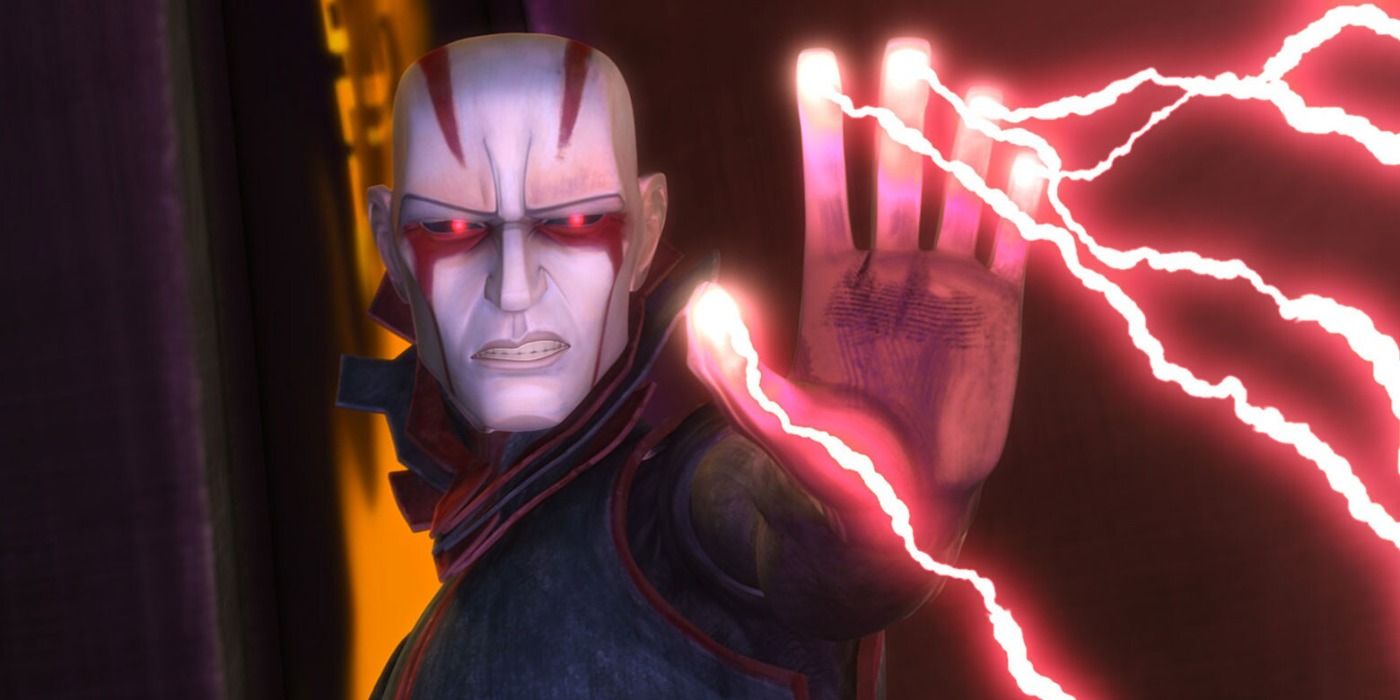 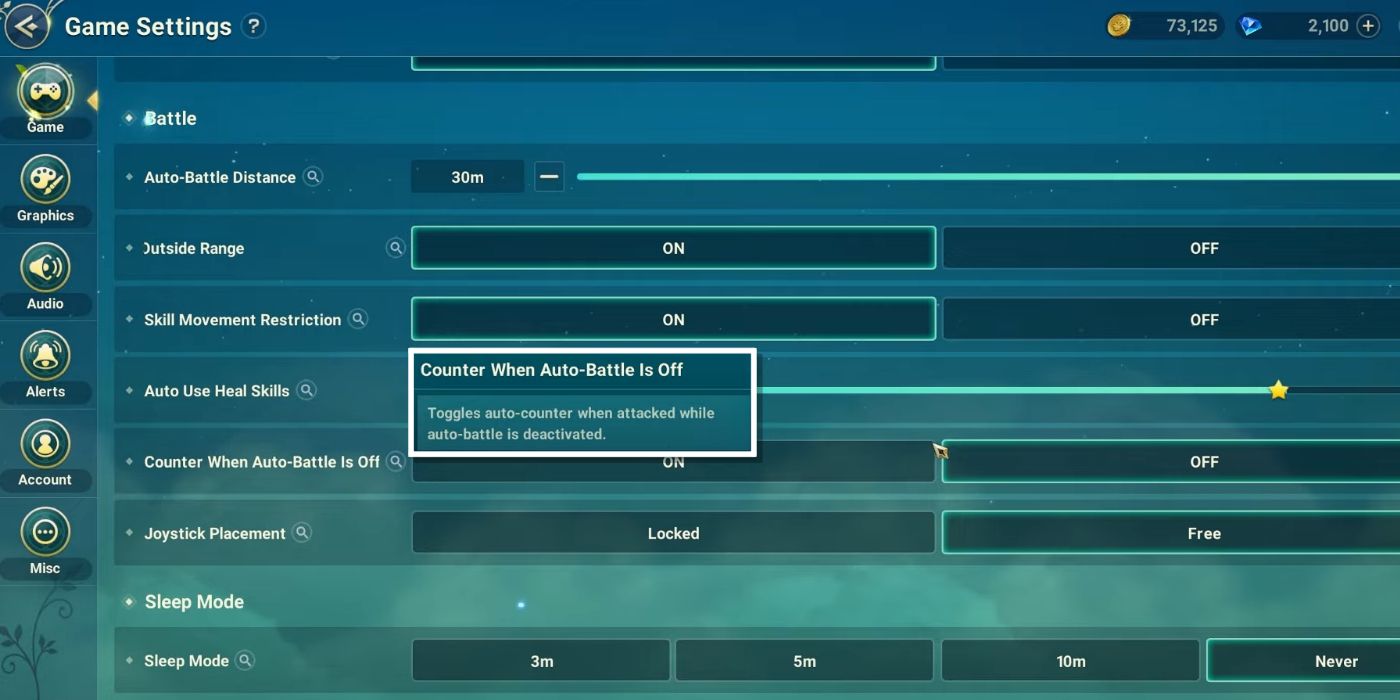 Ni No Kuni: Cross Worlds – How to Turn Off Auto-Battle